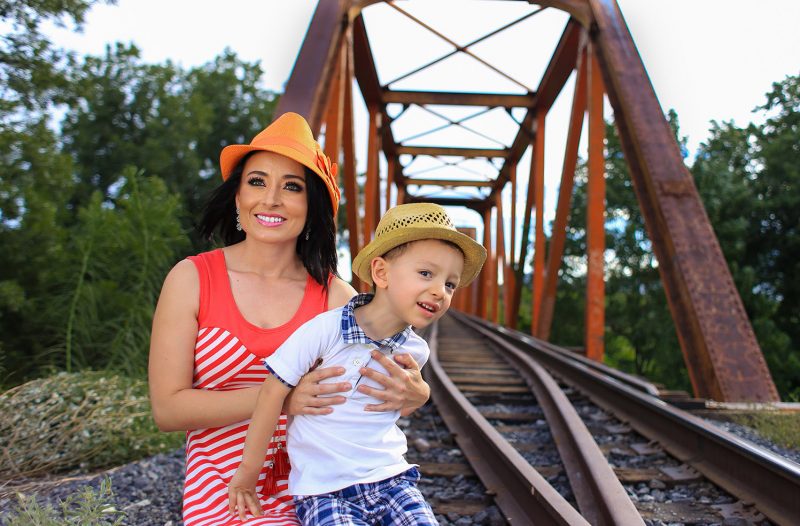 Nohemi Calzadillas is a test engineer from Chihuahua, Chihuahua. She thinks of herself as the engineer next door. She is also very accomplished.

Nohemi has a Bachelor’s degree in Computer Systems from the Autonomous University of Chihuahua. She also studied English at Mt. Hood Community College. While there she was selected to join Phi Theta Kapa thanks to her outstanding performance.

She has 10 years of experience as a Test Engineer. Nohemi first started working at the Datazone division of Autozone and was part of the team responsible of the company’s successful transition into Mexico.

After six years, she switched to Speedcommerce. While there she learned first hand the benefits of a more open environment and working for home.

She is currently a Test Engineer at Nearsoft.

Nohemi’s inspiration at work comes from understanding every piece of the software she’s working on. She’s specially obsessed with the business logic behind it.

She’s sort of a history nerd. She likes Mexican history, but not the traditional one taught in school. Rather, the real one that can only be uncovered with a bit more digging.

This carries to her taste in literature. Her favorite book character is Hannibal Barca, a real life Carthiginian general who was one of the first to introduce strategy during the endless Roman wars.

As she puts it, “I enjoy any media that includes war tactics and swords.” Particularly swords.

No wonder she’s a huge Game of Thrones fan.

Nohemi enjoys the freedom that comes with her job at Nearsoft. “I like the sense of freedom I get from working here. What I like the most is that I can chose my own hours and people are always willing to help.”

For more on Test Engineering or if you think #ILookLikeanEngineer send me a line at [email protected].