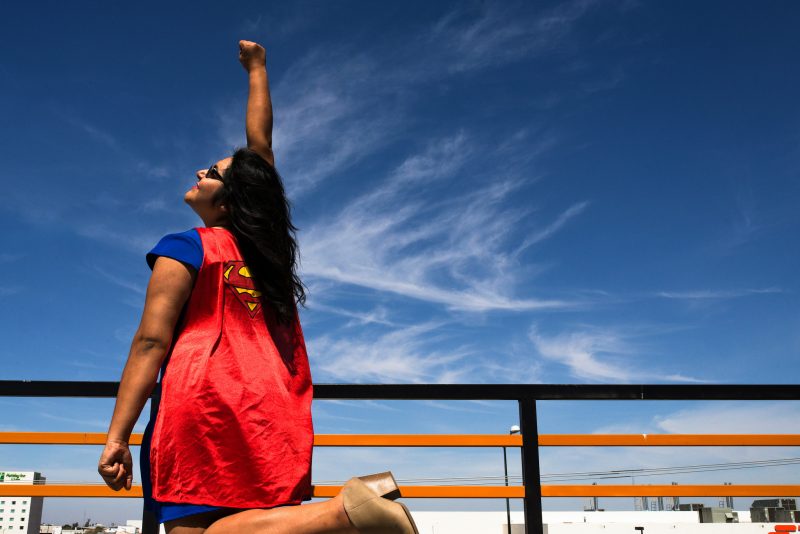 Iris Hernandez is an Information Technology Engineer from San Luis Rio Colorado, Sonora. Somehow, her interest in technology led her to hack into people development.

An Engineer for the People

As a teenager Iris was always asking questions to figure out how technology worked. During High School, she knew there had to be a way, a language that everyone spoke to unify the understanding of things. Engineering was her answer, so she became an Engineer.

Iris has a degree in Information Technology and Telecommunications Engineering from the Monterrey Institute of Technology (ITESM).

She started a scholarship program in the same institution in the department of Promotion and Communication.

Taking this path eventually lead her to join Nearsoft as an intern in the Recruiting Team. During her seven years at Nearsoft she transitioned from that role to the People Development team.

Her new challenge is to inspire other companies to adopt a more open, people-centric culture.

Iris’s motivation is to prove that an organizational culture based on people makes companies grow. She takes her passion a step further by creating processes that work for people. Her experience as an engineer gives her the tools to have a broader perspective of any given problem.

On the casual side of things, her favorite book is The Seven-Day Weekend by Ricardo Semler. As far as movies go, she loves Amelie and her favorite musician is Billie Holliday. She’s also a superb cook and her signature dish is Cannelloni.

One of her life goals is to meet former first lady Michelle Obama.

Iris follows the principles behind Nearsoft. In her own words, “the principles that this company was cemented on are based on its people and their well-being. That way we construct something bigger than ourselves.”

If you want to know more about people development or you think #ILookLikeanEngineer send me a line at [email protected].