Why Google Is Doing Much Better at Design than Apple 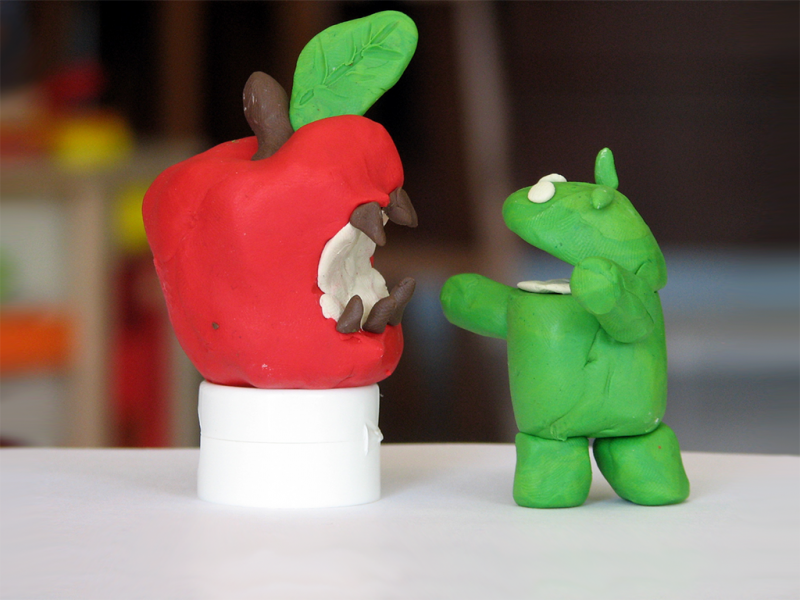 Google’s Material Design has unified Android and Web Apps in a way that
Apple has failed to do.

But, is Material Design a system, a framework, or a design philosophy?

None of the above.

At the time Android’s Jelly Bean had barely gone to market, Nexus 7 was the flagship device for the new operating system, Game Center still featured that horrendous green wallpaper, and MobileMe still existed. 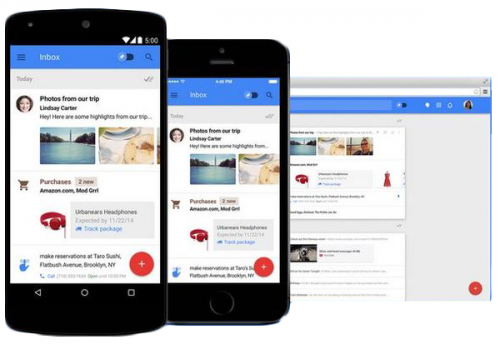 At the time, Gibson’s post was a warning message to Apple: your elegant UI soon will not sustain your failed attempts at web services.

Material Design is based on simplicity.

Unlike other design languages, like Microsoft Metro, it gives physical traits to digital elements, such as shadows, movement, positions in 3 planes, etc. All this is combined with animations to make these elements come alive.

We can find examples of Material Design, from Google+, to YouTube, Android (Lollipop+), and Google Apps for iOS. 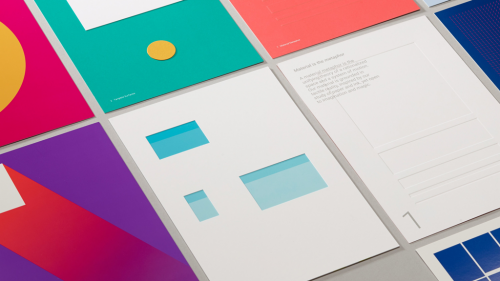 During the 2015 Google I/O, the Android Design Library was launched. It makes it easy for developers to implement UIs with Material Design. You can even implement some elements by placing properties in your XML layouts and have them running within minutes.

I encourage you to learn more about Material Design in this talk by Matias Duarte.

Another very important resource is the Material Design Guideline. There you’ll find concrete examples of layouts, tables, dialogs, interactions, etc. You can also find some DOs and DON’Ts when implementing the spec in your applications.

A year after the introduction of Material Design, more than 20, use support libraries (including the new design library) and give your applications a new life.

Your users will appreciate it.

For more, please contact me at [email protected] or @mikehc.