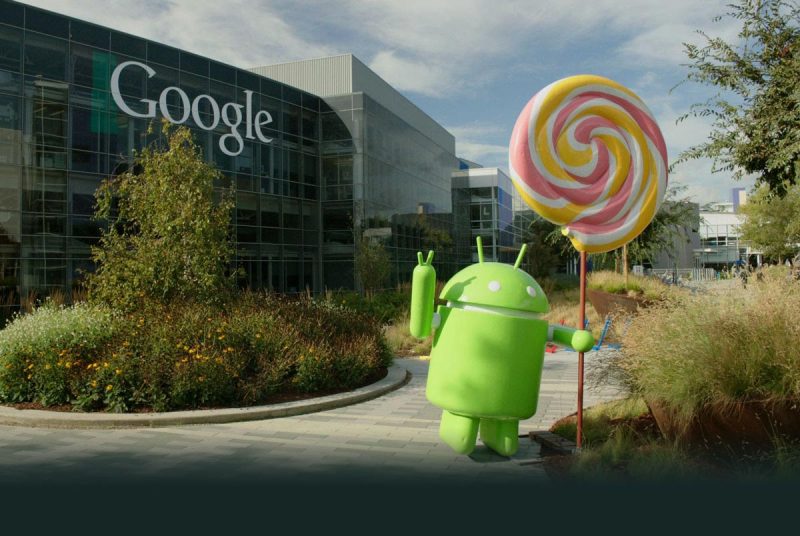 I think at this point any web developer must know those languages. Just by using that code that already works and include the Phonegap.js file,  set some parameters and then you will be ready to be running your first native android or iOS application. It sounds like a magical trick, but I have seen it working for a customer and the result is very nice.

The picture shows how PhoneGap works, like a translator from “normal” HTML code to the native language of your target mobile platform.

Personally, I have seen how PhoneGap for Android works and it is pretty nice. I have seen some code samples for iOS but I have not tried it out on that platform, yet.

You can find out more about PhoneGap for iOS here, where you’ll find an example provided by metadaddy-sfdc. They have encapsulated all the logic in a toolkit to provide authentication specifically for the Salesforce framework using oAuth 2.0.

The main trick is that PhoneGap needs to use an internal browser to make all the calls inside the Android or iOS device. In this example, it uses ChildBrowser for iOS, but in my personal testing I have modified it to use the Android version.

In future posts I will have more detail on how to use PhoneGap for Android, ChildBrowser for Android, jQueryMobile, etc.