More Déjà Vu, All Over Again

In a previous post, I wrote about how teams struggle with the same problems over and over. In this post I add a few more common mistakes and how to address them.

In a previous post feels I wrote about how teams struggle with the same problems over and over again. This post adds a few more common mistakes to this list how to address them.

To these, I now want to add,

No Decision Made about Poor Performers

In most development teams, developers end up as friends.  This is really good, but it has its dark side.  In particular, if there is a poor performer in the team, the team’s loyalty will drive them to either hide the facts or avoid facing the situation altogether.

The team would rather work longer hours than really fix the problem.  They’ll work at night and weekends to complete or clean up the crappy code or complete missing or useless unit tests.

Unfortunately, the team ends up paying for this,

As with any other  bad habit, the first step is to recognize that there is a problem and then start doing something about it.

The Scrum Master has a key role to play in identifying these problems.

Meet with the Team

Once it is clear that you have a problem, have the team meet to discuss the problem.  The discussion must be oriented to,

Dealing with poor performance in a fair an unbiased way can be pretty difficult.  It is tremendously helpful to track performance indicators that everyone can self-administer.  Some recommended indicators are,

These are a good balance to “gut feel,” which is, nevertheless, not to be ignored.  If you can easily answer the question, “who do I not really want in my team?” then that’s a good indicator that’s something is not right.  Otherwise, you should be able to answer that questions easily, when everybody work is vital for the project and contributing at their best.

Here’s an actual conversation from a daily meeting:

Quality is QA’s Responsibility, Not Mine

Another excerpt from a real life conversation, 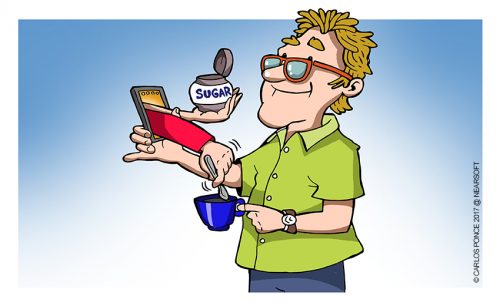 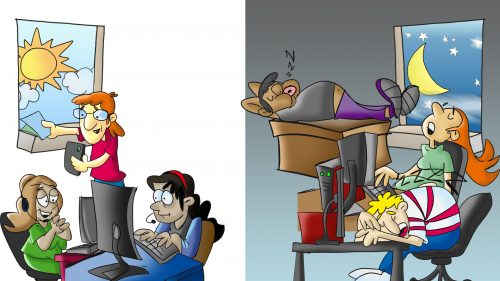 Avoid the Pains of Offshoring 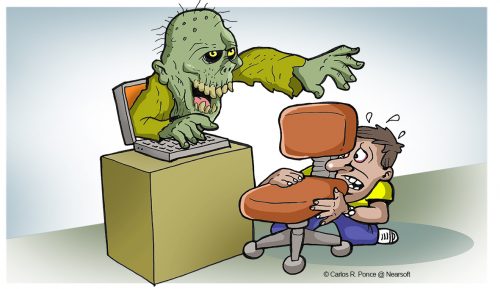 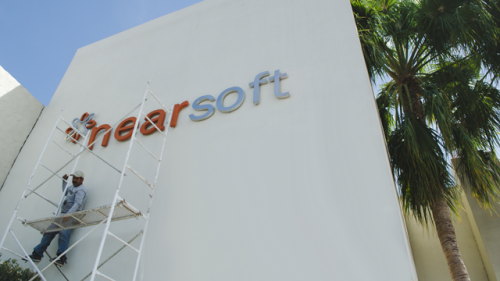 On Why Your Company’s Name Matters (A Lot)