How I Found My Ideal Working Environment (in Mexico) 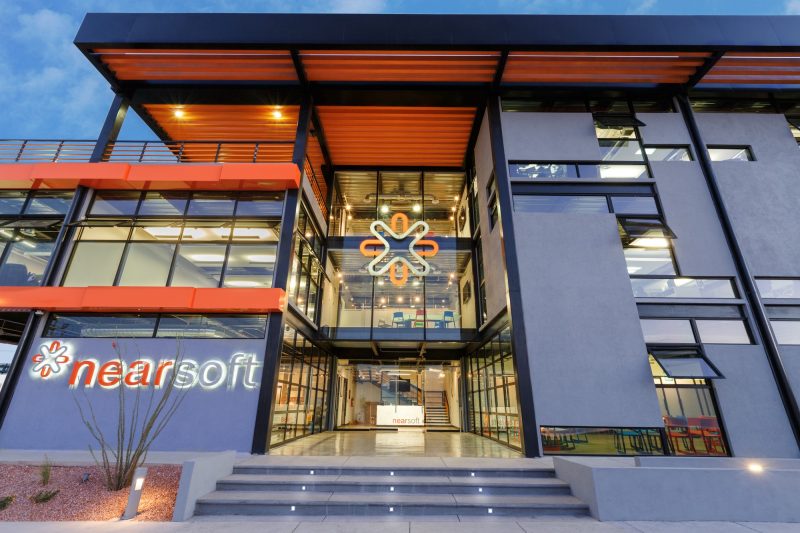 You may be wondering if there are really better options out there. In my case, it took me a while to discover what was important. In the end, I wanted a more open environment, with less hierarchy.

What are you looking for?

After working as a developer for several years, I was not happy with the “normal” working conditions I found myself in every time I joined a new company.

I read a couple of articles by Gabriel Molina. “Lessons Learned On the Software Development industry in Mexico” and “Software development in Mexico.”

I completely identified with the scenarios that Molina described. Poor working conditions, low wages, long hours, constant crunch time, a negative and bureaucratic work environment, no room for innovation, and no room for improvement.

I was anxious to find something better.

Later, I read Erick Camacho’s article, “The Stockholm Syndrome in Programmers.” There he describes a situation familiar to many developers. At the end of the post, Erick says,

“There are no unemployed developers. Do not be afraid to quit a job, there are many other companies out there who are seeking out great talent, and who are truly concerned about your personal growth. On the other side of the fence, you will surely find greener pastures.”

Looking for my “greener pasture,” I later moved to another company. The financial offer was much better than my previous one and I thought then that it would be enough. So, I accepted without hesitation.

Almost as soon as I joined, I realized that the opportunity I had gladly accepted was not what I expected. It was pretty much the same pattern as in my previous company, except with a higher salary.

It was nowhere near my ideal situation. I was still anxious to find something better.

I kept reading about how great it was to work in Silicon Valley at companies such as Google. I thought I would never find something like this in Mexico.

Then I met Hugo (@DonChambitas). He is a well-known character who promotes “cool jobs” (i.e., chambas chidas). After several Skype calls and a rather lengthy recruitment process, I arrived at Nearsoft.

Since then and to this day I cannot stop telling myself, and others, how much I truly love my job!

For the average, run-of-the-mill manager, Test Driven Development and Pair Programming are a threat.

What Is Different about Nearsoft?

A high bar on technical skills. No wonder the recruitment process is longer than in other companies. But it is also more effective. As a result, everybody knows what they are doing.

Self-agency. Here I have been able to choose the most effective technology, rather than having to choose one that has been imposed from above.

In other companies developers are practically incommunicated from everyone else around them. At Nearsoft there are channels for communication all over the place (e.g., face-to-face, Skype, Hangouts, Slack, etc.).

You can simply talk to anyone and you will always find answers and support. No question or concern goes unattended. You may even talk to the founders as you would to your best friends.

In my previous job, I heavily promoted the use of Agile methodologies with no success whatsoever. I now know that this was because for the average, run-of-the-mill manager, Test Driven Development and Pair Programming are a threat.

In contrast, at Nearsoft I discovered that such practices as Extreme Programming, Scrum, and Kanban had already been in place for years. I was pleasantly surprised.

I am fully in charge and can act on the things that are important to me.

It’s a culture of opportunity, not fear.

When I was first checking out Nearsoft I noticed that their website said, “We don’t work with banks, insurance, or government, we just work exclusively with great software companies”.

And I now know this to be true: the clients I’ve gotten to know have as awesome a company culture as Nearsoft’s.

At Nearsoft, you see that there is a need, you do not have to ask for permission to address it. You can either fix it yourself, or organize a team to take care of it.

Also, there are no bosses and nobody is breathing down your neck to force you to get things done. We organize ourselves in a totally democratic fashion and we are responsible to each other.

The most rewarding for me is that there are no obstacles to communication. I don’t need to waste energy “working” the hierarchy.

I can talk to anybody about things that matter. All the way from “queen” Rosalba, our head maintenance lady, all the way up to Roberto, a co-founder. They are all really cool folks, always on the pursuit the common well-being.

I am fully in charge and can act on the things that are important to me.

It’s a culture of opportunity, not fear.

If you are interested in applying for a job at Nearsoft, you can find out about our vacancies in our Join Us! page. Or simply reach out to any of the recruiters for a chat about opportunities.