Depending on their proximity to your business location, you can outsource work to an offshore, nearshore or onshore locale.

Relative to a business in California,

So, Which “Shore” is Best for You?

Of the two considerations, distance and time, the latter is the most critical. All other factors being equal, it is much more effective to work with a nearshore partner that is in the same time zone as yours than it is to do it with an onshore vendor that is three or four time zones away. 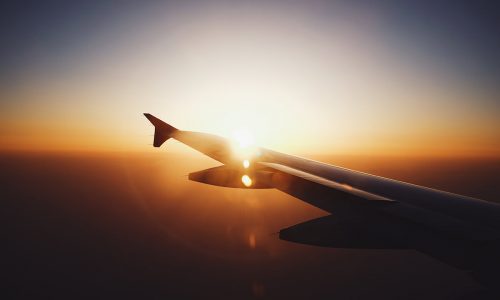 We're at a travel conference near you! Check out our calendar and let's meet.