In addition to the usual cast, they used several tools that they had not used before.

For white-box, GUI-based testing they used QFtestJUI, an inexpensive tool written in Java that has equal support for Microsoft Windows and Unix/Linux platforms.

They used TestLink, a very useful test management and execution tool, particularly for remote,off-sync teams. This tool allowed them to create and maintain test specifications online from day one. In spite of a clunky User Interface, it made it very easy to see which test were automated and which were manual, as well as what tests were run for each build and their results.

Of course, they made extensive use of IM and VoIP to stay in touch as much as possible.

The Team The Good News 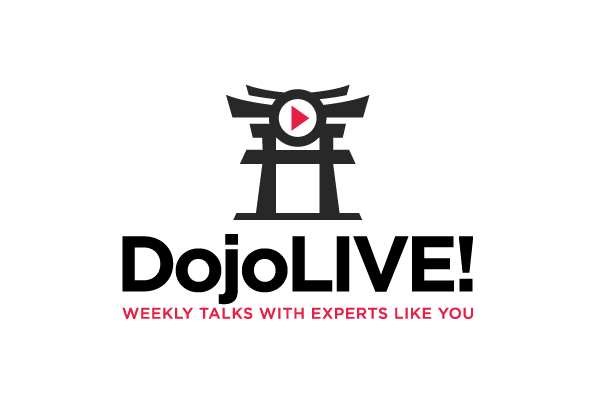 Weekly live video broadcasts intended to be a source of inspiration, insight, and knowledge for the software development community. 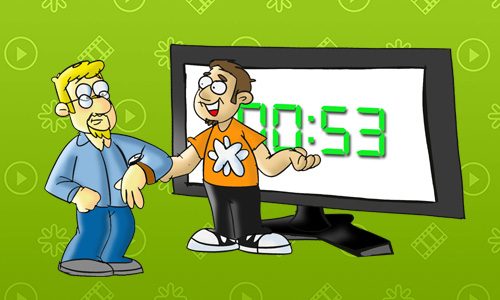