Understanding the Design of Experience, a Conversation with Thomas Wendt (2/2) 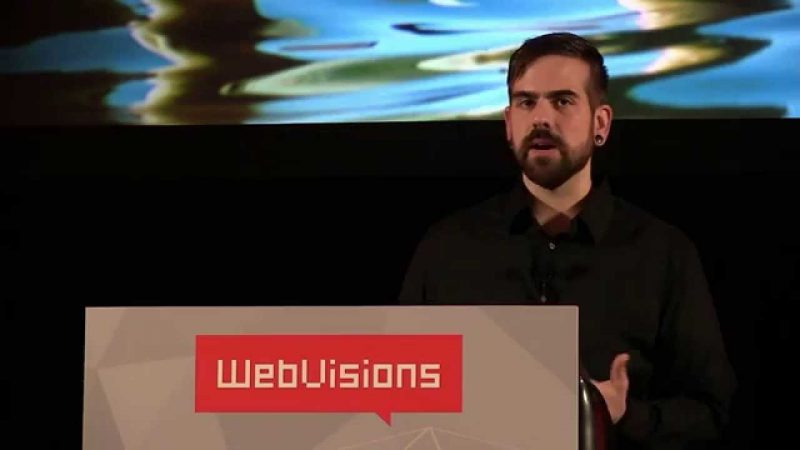 Thomas Wendt is the author of Design for Dasein, Understanding the Design of Experience. His take of phenomenology and design theoretics is outstanding.

Can You Explain the Role of Prototypes in the Problem Solution Paradox?

What that paradox does is point out the really, really uncomfortable truth that design doesn’t necessarily have a discernible end point. Therefore it is something we can’t necessarily plan and there’s really no end point for any kind of design.

Practicing designers tend to love that concept because it’s great fuel for why we should be prototyping, why we should be testing concepts. What prototypes do when treated in a very purist and honest way is to allow for playfulness. If we think of a very linear design phase we go from research to synthesis to ideation, and then prototyping and testing.

And prototyping really is where that playfulness comes in, and where we get to try things. Anybody who’s worked on a design project where you’re actually envisioning ideas, and you kind of settle on an idea, and you go to prototype it, there’s so much uncertainty there. But if you could get comfortable with that uncertainty, prototypes allow you to play. The prototype has always been interesting to me because it’s an admission that the end point of design can go a number of different ways. It’s always circling back on itself.

That has always been of interest to me, of course, the practicalities of commercial design step in and say, “Well, we’ve got to stop somewhere, we can’t just go on forever.”

I think encouraging what playfulness and experimentation within design is great for, and not necessarily solving the paradox, it’s always going to exist, but at least trying to come to terms with it a little bit more.

What’s the Relationship Between the New Creative Uses People Come Up With and the Original Design Intention?

Intention is always a really complex issue within design. On one hand intention is of the utmost importance if we are to accept the idea that the objects that we create are not neutral, but actually shape the worlds that we live in.

On the other, design takes a very ethical tone.

We’re literally creating worlds. In that sense, intentionality within the design processes is very important for a designer to act ethically and sustainably. They need to have a point view, they need to realize that they are political decisions.

At the same time, I don’t want to sound like a nihilist. Once something is sort of released in the world it’s co-opted in a number of different ways. We can shape that interaction, but we can’t control it.

The question of creative misuse and adaptation, has always been of particular interest to me. There are a number of offshoots in design that explicitly try to explore what creative misuse actually means.

I’m always on the fence with this question because I want to say that intention is so important, but it’s also so fickle. In a lot of ways, designer intention is something that should be played with, it should be subverted in a lot of ways. Otherwise, if designers have an intention that they design for, and then everybody uses that object for that specific intention, that’s kind of fascist.

You want things like critical design, for example. Which means break all of those intended modes. Things like Japanese Chindogu design, which specifically creates objects that play with our sense of how things should be used. One of my favorite examples of that was a mask, almost like a medical mask, with twenty holes cut in it and twenty lit cigarettes in those holes.

The object was a mask for a person who smokes a pack of cigarettes a day, so they can save time and just smoke them all at once. It’s twenty cigarettes all around so you can just smoke all your cigarettes at once and then be done for the day. It’s this tongue and cheek, sort of playful way of subverting how we normally think about interactions, how we normally think about the detrimental things that we do to ourselves every day.

Designers for the most part, tend to be radical optimists.

Do You Have Any Advice for Designers That Are in Search of Meaning in What They Do?

I think my advice to designers that are trying to reflect on their own craft is always pretty simple: be critical. Especially for designers who come from other backgrounds, non-design backgrounds. You’ve probably dealt with critical thought at some point in your career, or your life thus far.

For some reason many practicing designers tend to lose that critical aspect. Whether it’s from working with clients that they’re trying to keep happy, or trying to get that promotion at work, or whatever it is, that capacity for critical thinking ironically tends to be diminished. Exercising critical analysis of your own work, which is very hard, it’s difficult for us to criticize ourselves, I think it’s really key. Designers for the most part, tend to be radical optimists.

They want to fix everything in the world, they want to make the world a better place, they want to solve problems, make people’s lives better, and in that optimism comes an over acceptance of things like new technologies, new design trends, things like that. Developing a critical attitude, have the courage to really have your own point of view will take people very far.

Can You Explain Why You Call Designers Persistent Fools in Your Upcoming Book?

The idea for this book, which I guess the tentative title is, “Persistent Fools Deception Design Ethics.” The idea for it came in the late stages of finishing my first book.

So I had to push it aside for a little while, but it came from a design theorist, media theorist Halama Fuser [double check name] who wrote a short article on the nature of the word design.

He traces it back to a number of Greek and Latin words that are all associated with trickery, and deception, and cunning intelligence. That struck me as very interesting, in the age of human-centered design we tend to think of design as this very benevolent force that helps designers achieve all of these very optimistic goals.

For him to be coming out and saying design related to deception somehow, it piqued my interest. I think doing a lot of my research, and my own reflection, it became more and more clear when we think about design, and even just linguistically, words that we use that mean something related to design, like craft, being crafty. Or fabrication and artificiality. There’s kind of this tone, there’s this undertone of design creating these artificial worlds that veil something or mask something.

When we look at trickster archetypes throughout history, all the way back to Greek mythology, the tricksters are designers, they’re creating these fictional worlds, or ways to deceive people for a number of different goals. The first part of the book is exploring that relationship a bit more, and then the second part is on questions of nature and how we conceive of the natural world. If we say that design is deceptive, then the questions becomes what is it deceiving? Is the artificial deceiving nature, or what does that look like?

So the second part is all kind of an exploration the natural, and really the big question: whether or not this category of nature is actually useful anymore in a world where literally everything around us is designed. There is going to be a third part on kind of intelligence, and I’m essentially arguing that cunning intelligence, or being clever, or being sort of trickster-ish, is going to be a key skill both for designers and the people that use design objects– especially on the user side as we move into a world that’s more and more technically technologically mediated and more and more has design intention jammed down your throat every day.

Being cunning about how you actually use those objects, whether through misuse or adaptation and modification is going to be a big skill.

Finally, the last part has to do with ethics and sustainability. If I’m going to argue that designers have a lot in common with tricksters, and deception, and cunning intelligence can be reframed as, maybe a design skill. Not necessarily a design detriment, then I think It’s something about ethics and how we make decisions around these honest forms of artificiality, and where those lines are between too much, and not enough, and where design starts bleeding over. 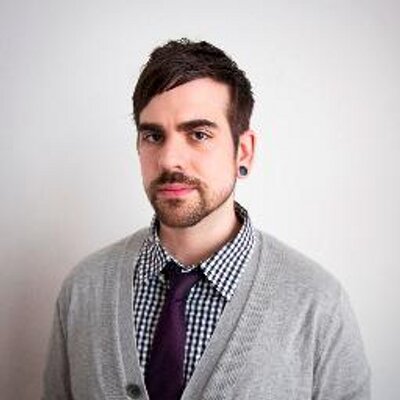 Thomas Wendt is an independent design strategy and research consultant with his own brand, Surrounding Signifiers, based in NYC. He has written several papers on phenomenology, the theoretical side of design and semiotics.

His first book is called Design for Dasein: Understanding the Design of Experiences.

To listen to the actual interview, check out the Interactive Transcript.