My Weird Path to Becoming a Scrum Master 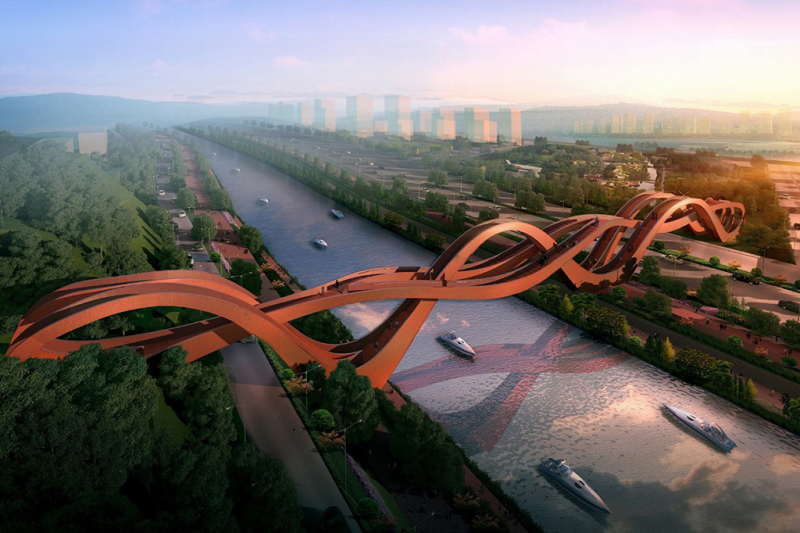 Life is nothing if not interesting. These days, I am a Scrum Master but when I started I had no idea that I would end up in this role.

The good news is that time flies when you are having fun. It is now been nine years since I first set foot at Nearsoft. And it’s been fun to grow and meet new challenges.

Getting in the Door

When I first got to Nearsoft, my “official” job title was Requirement Analyst. I wasn’t sure what that meant then, and I am still not sure. In fact, I don’t think anybody at Nearsoft knew what it implied. What was clear is that the team at Nearsoft had faith in my potential to learn and grow.

Once I started working with a client team, I shifted to a technical writing role. I looked at the system and documented what was taking place. Before I did this, there was no documentation at all. When someone wanted to know what was going on, they had to ask around to get half answers. It was a pain for new people and even for those who had been part of the team for a while.

So I took on the task of documenting everything the system did, created flowcharts, and other not-so-exciting tasks. I had to dig into the database and everywhere else related to the system. I did not do this alone, the developers helped me quite a bit and stayed with me all along.

People were so happy with my work that they changed my password to “ILoveATMS” as a joke.

I had learned enough about the system that I later moved to a QA role. That went well and I end up as the team lead.

I stayed in that role for five years during which I learned a lot about product development.

I eventually worked my way to becoming a Scrum Master. This is my role today.
My role helps make projects successful and, more importantly, to help the team learn as they move forward. I help to do proper planning, make sure demo meetings happen, and figuring out the project’s metrics. Sometimes, I apply assessments and provide feedback.

It improved the team’s level of enthusiasm and commitment.

If there’s something that makes me feel good, it is peer recognition.
My team has told me that when they were working alone, it was all chaos and mayhem. In contrast, when I started working with them, I brought some kind of welcome order.

For example, daily meetings would last a whole hour or longer. This had to stop, since it was leading us nowhere and it was becoming more of a nuisance than anything else. My team backed me up and we limited the Dailies to a few key topics to be covered during the meetings. That change proved to be a good one and the meetings became more fruitful and productive. We started to plan better, and everyone was happier.

This was the end result of simply doing things right and removing self-inflicted obstacles.

Keeping good metrics paid off also in that it improved the team’s level of enthusiasm and commitment. They saw first-hand the benefits of what the new changes, most tangibly as the results at the end of the Sprint.
Progress was being made.

It was not about handing over pre-digested solutions to the team. It was more about my responsibility of making sure that everyone played the game right, so to speak.

The team grew more confident in me, since I was more of a facilitator for the team’s success.

Mastering Being a Scrum Master

When I started out as Scrum Master, I did so on a trial basis. The best way for my team to visualize the overall progress of the project was to provide them with status snapshots of the project at specific intervals.

The team became more vocal and started making specific recommendations that would eventually become tangible enhancements. We implemented these little by little, and after a five-month period the improvement was quite noticeable.
Becoming a Scrum Master was no small feat for me, yet here I am, generally successful in this role.

Doing so has opened the doors to new possibilities for learning and personal growth. It proved, to me as much as anybody, that I could improve its processes. For me, this is a good definition of success.
Facing Challenges

Along the way, I’ve faced a few stumbling blocks and struggled with a steep learning curve at times.

One of the toughest challenges I encountered was my spoken English. It was clearly one of the main obstacles to overcome if I wanted to be successful at Nearsoft. At first, my communication with the US team was a bit bumpy, to say the least. Luckily, my teammates helped and would jump to clarify when needed. I also had to take English lessons to bring my skills up to par.

Another challenge facing my role was the need to learn technologies that the client was using. I had never really used some of them, so I had to rush to get a good handle on these tools. I am fast learner, but sometimes this felt overwhelming.

What I’ve Learned So Far

It’s been a lot of fun. Learning by facing challenges has helped me grow and I am really happy about that.

It’s been very satisfying to see positive outcomes as a result of my participation. And even more so, to see the team be happier as a result.
I didn’t get here in a straight line, but I’ve enjoyed the journey. 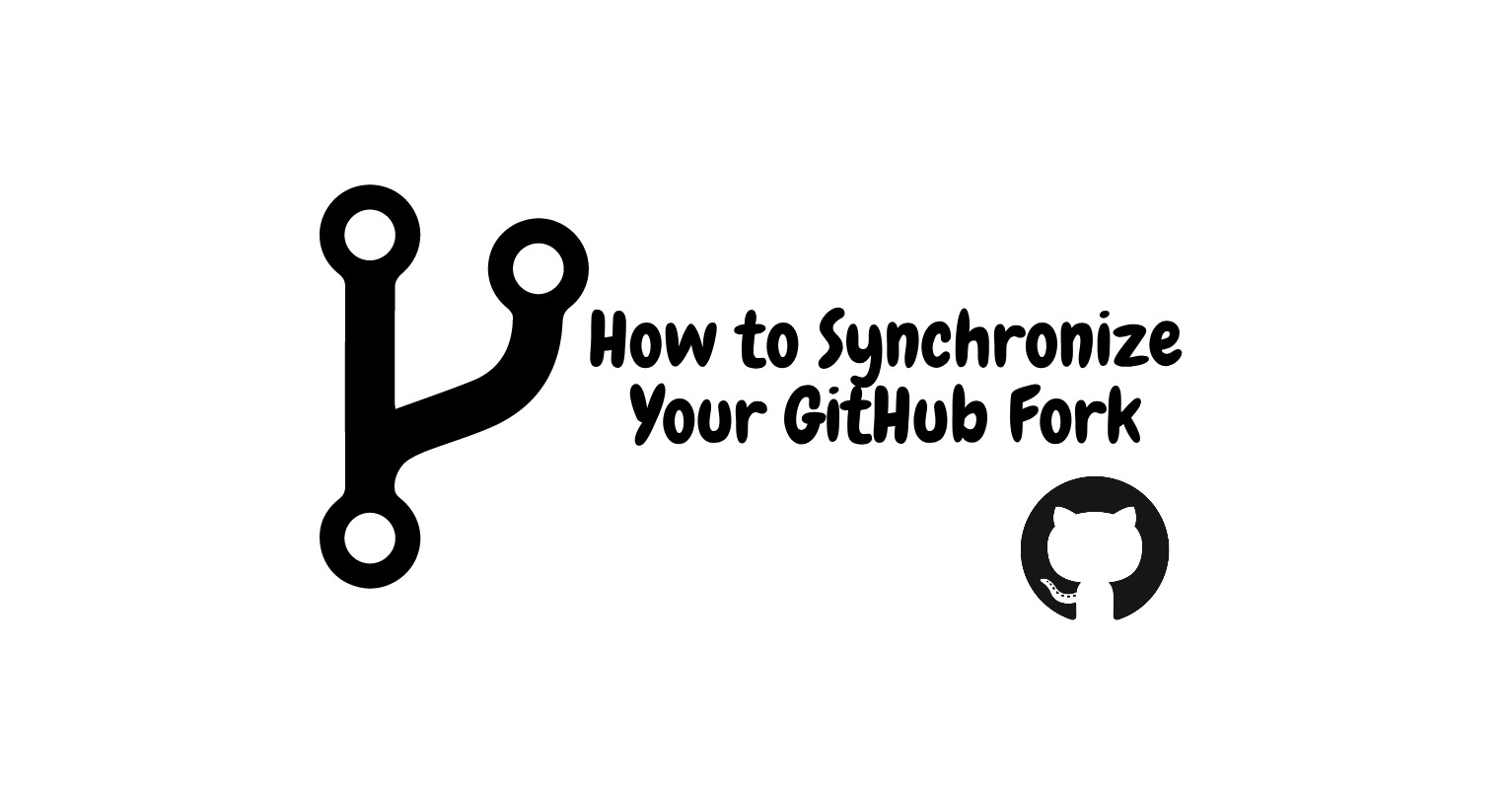 How to Synchronize Your GitHub Fork? 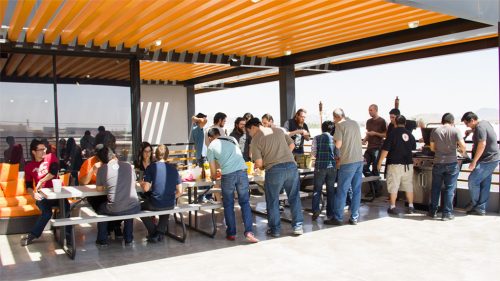 Bad Word of the Day: Asset

4 Steps to Build Your Legacy