My First Six Years at Nearsoft 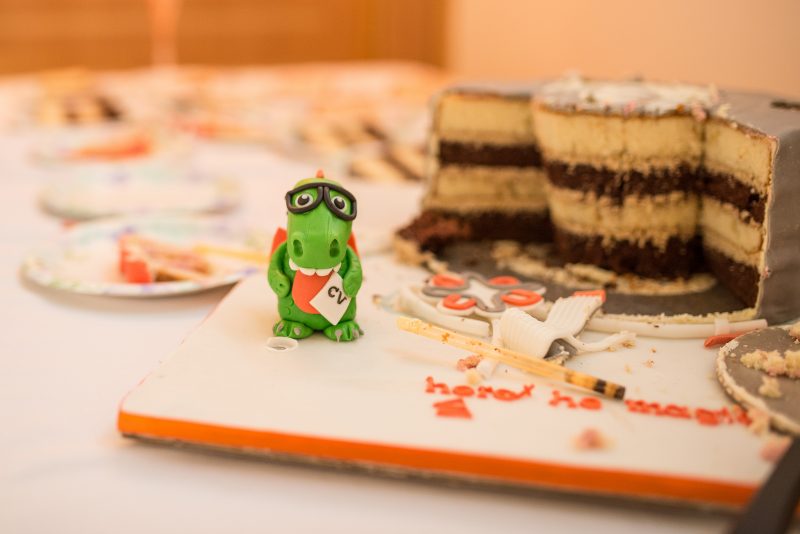 Six years might not seem like a long time, but from my standpoint, it is. I was the type of person who used to think that long-term work commitments was poisonous for personal growth.

Boy, was I wrong!

I’ve had the opportunity to witness a lot of meaningful, fun changes as the company grows. For me, my sixth anniversary at Nearsoft is a milestone which marks a rather unique experience in my life. And not just my professional life.

When I wrote How a Cup of Coffee Changed My Life, little did I know that that same “cup of coffee” would keep changing my life for the better, time and again. This includes having discovered a non-stop desire to learn, grow, and have fun in everything I do. Whether in sales and marketing, language coaching, hosting the DojoLIVE! Broadcasts, drawing cartoons, and just trying to help out whenever I can.

It’s not been all cream and sugar. I’ve had my share of run-ins with people I disagreed with, but these experiences helped me to learn how to cope with difficult situations and solve them.

We’re all different, and, thankfully, we’re all adults.

Although I was hired to help with Sales, on day two at the company I was asked to help with recruiting instead. I had been a headhunter before, so I had the chops for it.

At the time we thought that this assignment would last “maybe a couple of months, until we find someone else.” However, I did so well that those two months turned into years, until I was able to return officially to my role in Sales and Marketing.

Being flexible and shifting roles taught me that you can always excel at something you might not feel at first well-suited for. This view helped me to eventually carry on with leading other projects, such as English coaching and the DojoLIVE! broadcasts.

Today I am quite enthusiastic about the company and my future in it. But truth be told, I had my share of dark days, not necessarily related just to Nearsoft. Rather, it was a combination of circumstances, professional and personal, that at some point got me into the realm of uncertainty.

At some point—particularly during the whole year I spent working entirely at home—I thought I might not have a future at Nearsoft after all.

But I was wrong.

It wasn’t about Nearsoft. It had to do with me. So I sought help.

And after a couple of assessments, and some mental rework, I decided I would turn my life at Nearsoft around. So far, I think I have succeeded and I’m doing quite well.

So here’s what I’ve learned at Nearsoft during the last six years,

Chances are you won’t find any other company like Nearsoft. But if you don’t and you struggle to find your place in the Universe, refer to number 1 and start over. 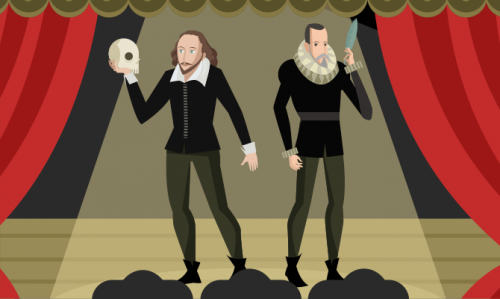 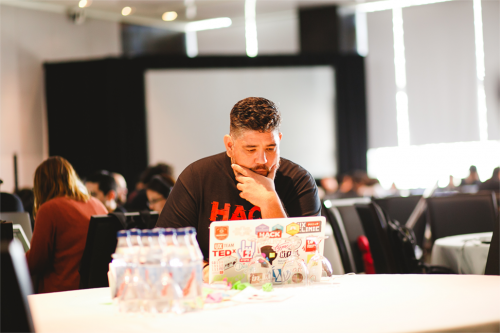 5 Tips for Devs in the Travel Industry