Knocking Out the Competition 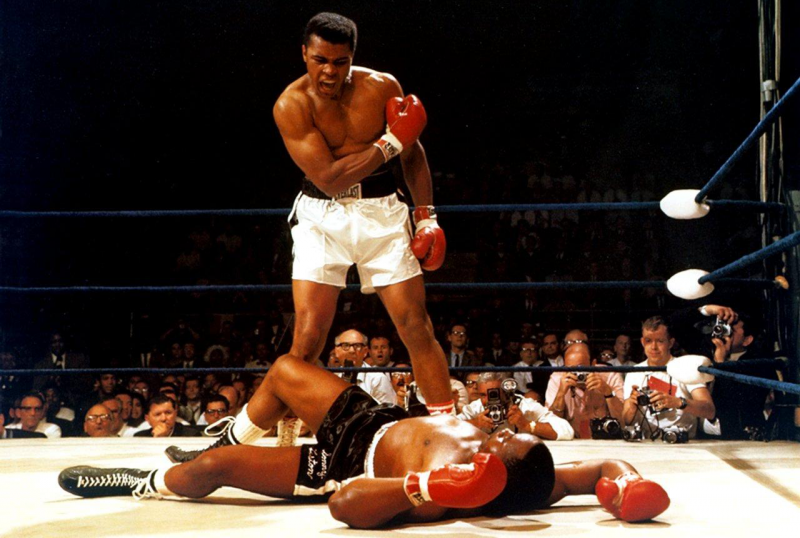 How does a twenty-something woman beat the odds and make it big in the manly world of boxing media in Mexico?  Hint: it has taken some sweating, rope-jumping, sparring, and working out my business world muscles.

I first heard the bell ring in 2007 when I started working with a Nearsoft’s Clients. I managed to build a strong bridge between the Client’s needs and the software development team.

A few rounds later, I took the role of Requirements Specialist. I had to make sure that everything was bump-free and on track until we delivered the products the Client expected.

During this time I really developed as Project Manager and in the end we exceeded the Client’s expectations.

But … something was missing. I wanted to tackle a bigger, more fun challenge.

I finally figured out what I needed to do: I got the entrepreneurial itch.
I’ve always been a sports enthusiast, and trained as a boxer. In 2012 I started to work on a startup, named UWISIO, a Cloud-based sports events calendar for restaurants. Our missionwas to provide timely, relevant boxing news and information, as well as for baseball and soccer. 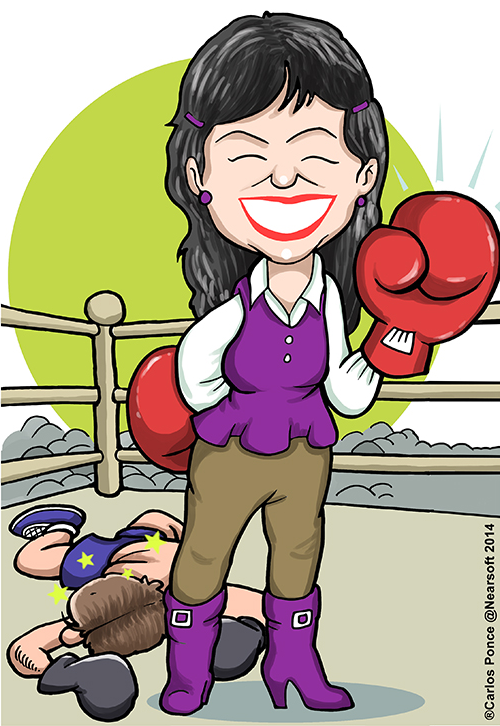 We then would target this information and turned into a calendar where fans could find out which sports bars and restaurants were showing which game. It really was a wonderful site with a good base of fans who trusted us. The key success of the project was the win-win strategy I managed to arrange between leagues, teams, visitors and sports bar and restaurant owners.

In 2013 we got invited to join 500 Mexico and we revamped the whole thing and changed the strategy of the company to focus only on boxing fans. At this point, DesdeElRing.com was born.

DesdeElRing.com is a specialized boxing-themed site that features contents about world championship matches. This turned out to be a great decision. It gave me the opportunity of becoming the social network manager for two athletes, Juan Francisco “Gallo” Estrada and Juan Manuel Marquez, both of them considered as legendary world champions.

Today I am also the official photographer for these champs. I’ve had tons of fun capturing their matches at sought-after international destinations in the United States and China.

DesdeElRing.com has created key relationships with other boxers, promoters, television, and other media. We also have collaborators not only in Mexico, but in Spain, Argentina, and Puerto Rico among others.

As a photographer, I collaborate with Imago7 a sports image bank. They have helped me to improve my skills, and to share my work around the world.

I love and am passionate about what I do. Period. Along the way, I’ve learned how to throw some good punches, so don’t mess with me!

Going for the Championship Belt

I have been recognized by international companies like Zanfer, LatinSports, Yahoo, TV Azteca, and Imago7 as an outstanding editor, photographer, and social network manager in boxing-related activities.

Finally, I have learned to help my team to collaborate to provide the type of content that boxing fans seek. This includes developers, editors, photographers, designers, the athletes, and the sponsors.

This makes DesdeElRing.com a preferred destination for boxing fans throughout Latin America and soon the world.