Here’s How You Can Leverage Community for Hyper Growth 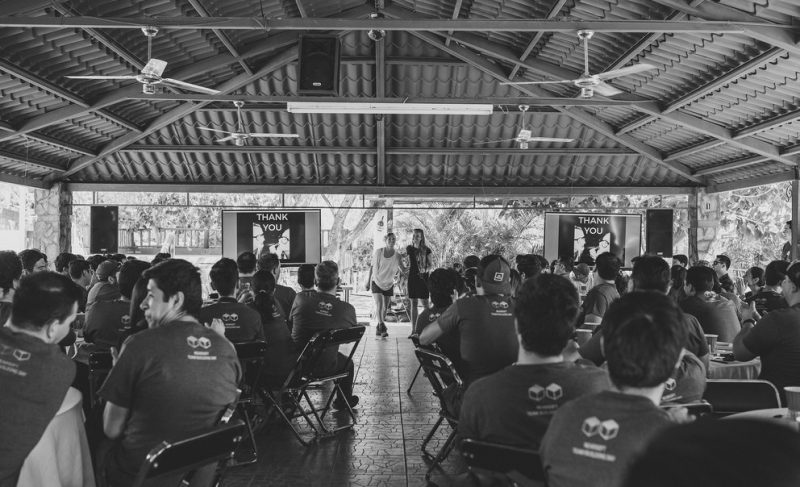 Community is key to drive sustainability to any endeavor in this digital age. I have been in touch with one of these communities since 2012 when I met Andre Charland, a Canadian entrepreneur during a travel expedition called Geeks on a Plane LatAm.

Learn how a community can turn a small project into a very successful product.

Andre is cofounder of Phonegap, a framework to build mobile apps through the use of web technologies like JavaScript and HTML. Phonegap is also one of the largest communities for mobile developers. In early March during Mobile World Congress in Barcelona, I got the chance to interact first hand with this community.

I was invited to give a talk at Adobe Mobile Barcelona where Andre and his cofounder Brian Leroux were there. They talked about the beginning of the community and how it helped them grow the platform from a small development firm in Vancouver all the way to the sale to Adobe in 2011.

What most impressed me of the community was their hunger for knowledge. Where you normally will see people leaving any conference room by the third talk, most of them waited all the way to the end to indulge on every speaker and every slide. They showed a good dose of curiosity and also their need to grow as professional developers and designers. 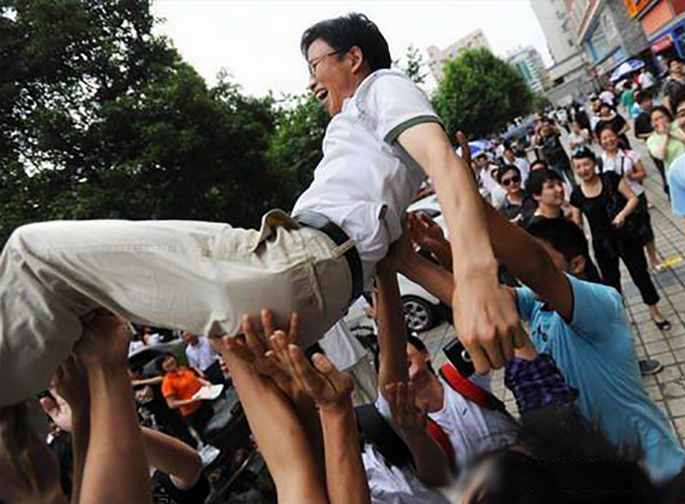 The community asked a lot of questions during my talk about User Growth, Applying the Tipping Point Thesis. Since developers think of user acquisition as a black art, I tried to use Malcom Gladwell’s analogy of generating viral content and applied it to growing a mobile app user base.

Afterwards, Adobe extended the invitation to Amsterdam to speak at Phonegap Day Europe. They wanted me to speak about the same theme of User Acquisition and Growth. I prepared some brand new slides specifically for the Phonegap community.

The name of this talk was Luck + Motion—User Growth for your App. Here I presented a different thesis for growing an app user base with the notion of Luck. My inspiration for the talk was from the book Chase, Chance and Creativity from Dr. James H. Austin.

This is the main reason an individual joins a community or adopts a technology.

If a user invests time in your technology, it wants reliability from it. The only way to provide this is by being consistent in the level of service. Very important, too, is the messaging around the core values that you stand by as a company.

The community wants for you to be successful but also wants you to acknowledge them as being an integral part of this success.

The vision you provide in the beginning must sustain itself throughout the multiple interactions that your technology will go through. You will outgrow some of your users but the core one’s will stay for the long run as your technology evolves.

In Luck+Motion I explained how the phase of growth of your app relies heavily on the community you foster.

I invite you to view all the sessions. Just take note that there is a section where I quote Dave McClure, a Silicon Valley investor who is known for aggressive language.

Let me know your thoughts and how community plays a role in your company and in the technologies you are creating.

And One More Thing …

This weekend I will have the chance to tap into another big community that is nevertheless underserved: Women IT professionals. I hope to see you on Saturday June 20th in GeekGirl San Diego Tech Conference. 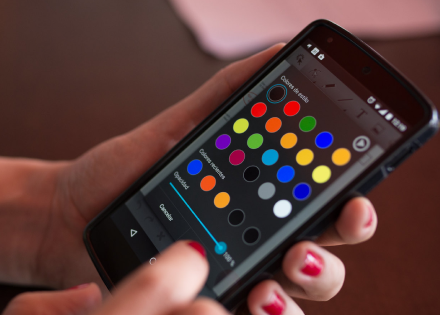 The Best Type of App 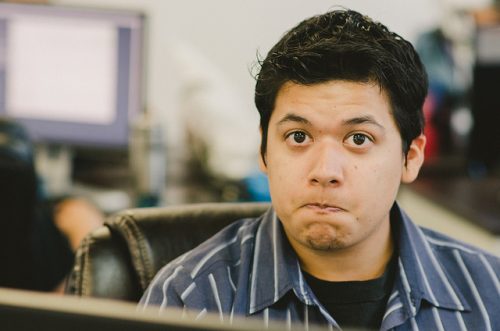