Google vs Apple: the Present of Mobile UI Design

by Jorge Symonds and Fausto Guerrero. 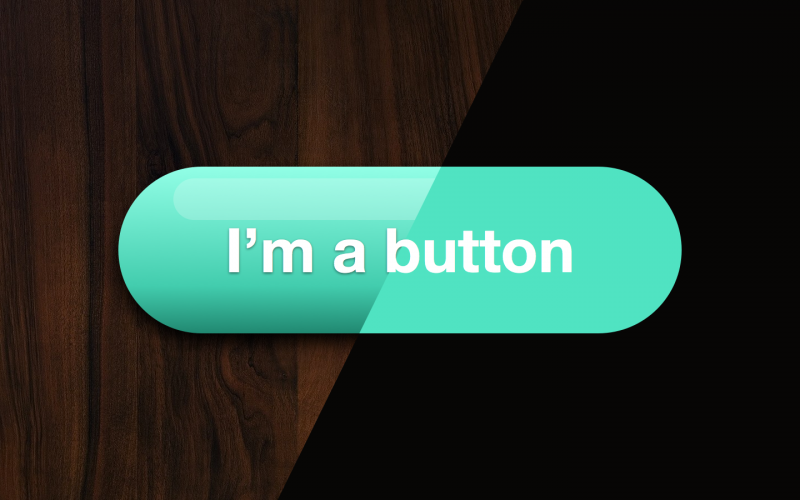 User Interface (UI) design has long been influenced by different trends. Currently, “flat” is king; skeuomorphism is old and tired.

Axel Valdez is an experienced UI and Interaction designer. He has embraced and is experienced with this latest trend.

Here a few of the questions we posed to him on this topic.

What’s going on in the mobile design scene right now?

Apple is dictating a set of guidelines for iOS and Google another one. So is Microsoft and some other players, but they’re hardly getting noticed.

Apple invented the modern smartphone UI, so they’re on the lead. Google’s Material Design is a big threat, because Google makes iOS apps but Apple has stayed away from Android.

Was Apple moving away from skeuomorphism a good idea?

Well, first, skeuo wasn’t an Apple thing. It was a widely adopted way of designing things based on metaphors, so people could easily grasp the meaning of UI elements.

Think of the save button icon, sporting a floppy disk, or the Bookshelf on iOS, represented by a “real” bookshelf. Lots of other people adopted a similar design style, so it didn’t stay an Apple “thing” for long.

The reasoning now is that digital interfaces have been widely adopted and we can leave metaphors behind. We can simplify the look of things and made them “purely digital.” After all, people now live with these digital artifacts since they’re born. Some of the

objects we’re imitating are not even that familiar anymore. Millennials can easily recognize the “save” icon, but they have no idea what the drawing really is. 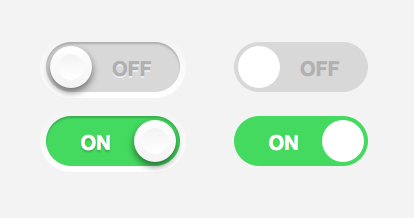 The thing is, we’re not really stepping down from skeuomorphism as the trendy designers like to think. See the toggle example in the illustration above. We’re stripping our UI toggles from light, shadows, depth and texture, but they still have a round knob that slides to the On and Off positions. This is pretty much still imitating the “real world.” It’s just the visual style that has changed.

Most “flat things” are like these. They are still skeuomorphic.

Google used to suck at design, what happened?

Well, they really did use to suck. They were infamous for obsessively focusing on A/B testing every small detail instead of going for a product vision. Then, in 2011, Larry Page stepped up as CEO and his first decision was to redesign every product.

They started by slowly refining things like Gmail and then, with the launching of Google Now, introducing the card UI element. All these changes, lead by a small team of designers, including Matias Duarte, a Chilean designer. They lead the entire company design efforts and eventually transformed it into a whole design language called Material Design.

The impressive thing is that Google is gaining respect in this space, even though they don’t have a company-wide design team. It speaks loudly to the power of having many small design teams guided by a coherent set of principles.

The great thing about Material Design is that it gives designers and developers a very complete design language to create apps that look and feel the same across device types and platforms.

They’re not just guidelines, but a whole way of perceiving different elements coexisting in the digital space and their interactions with each other and with the user.

How do trends affect your work as a UI Designer?

Trends don’t really have a big effect in my work, other than having to repaint my user interfaces to look “pretty,” but the interactions and relationships are the same.

However, stepping into a design language like Material Design implies re-working the UI almost entirely. It is not just a new coat of paint, but, as I already said, a coherent new set of rules for UI elements and their relationships between each other and the user.

Design guidelines are there to make all things across a platform work under the same rules. They let the user have clear expectations of what’s going to happen in every interaction. This makes for a more pleasant user experience.

Of course, sometimes designers break the rules, and if by doing so they achieve a better user experience, the “new way” is adopted more broadly, by others. A lot of common interaction patterns have been adopted this way. Pull-to-refresh comes to my mind, as an example.

Our thanks to Axel for taking the time and enlightening us with his insights. If you have more questions for Axel, you may leave a comment or follow him @axelvaldezmx.