Get the Job You Love 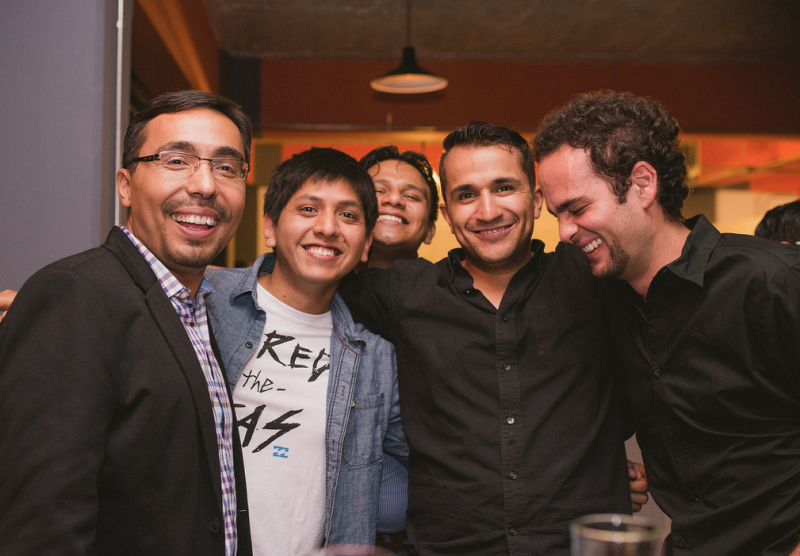 I learned about Nearsoft two years before I actually joined the company. Back then, I was working for a consulting company. It wasn’t bad, but Nearsoft sounded more alluring because of its culture. People collaborate with one another instead being told what to do and rather than pressuring people, they are trusted to perform their best.

The problem was its location, far away from my family.

Other than its location, everything that had to do with Nearsoft, the job itself, the way of working, and the culture were highly attractive to me. Even though I declined back then, I remained up to date with the changes taking place at Nearsoft, never losing sight of the possibility of working there in the near future.

Once they opened an office in Mexico City, my hometown, I decided to take the chance, and after a long two-month recruitment proces, I finally joined Nearsoft.

Getting in Sync with My New Team 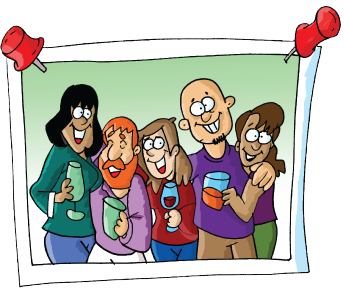 It took me about four months to get fully acquainted with the company values. They are the driving force behind each and every one of Nearsoft’s employees and encourages us to outperform ourselves.

Wait, did I just use the term employees? Rather, it all seems more like a big family of developers trying to constantly help each other to improve our skills. We, ourselves determine and encourage each other to make Nearsoft a great place to work.

Dealing with My First Assignments

Regarding my assignments, I paired with a few of the guys in my first team. This helped me a lot to get familiar with the client’s project, the rules, the system, and the people.

Afterwards, I worked mostly alone in a story that lasted almost two months.

It was my first time dealing with a complex story on something that I had never dealt with before. My team was very helpful in helping make me accomplish it with great results. The technologies that I used were the same as a few years back. The differences laid mainly on the scope and organization of the project.

As a developer I had a lot of responsibilities. First, there was a lot of documentation to read. I had to work closely with others to understand how my work fit into the overall architecture. I had to do my own research, looking deep in the code trying to replicate bugs, and finding the best ways to code a new story.

As a general piece of advice, it is important to keep an open mind, and be open to other’s input. Sometime a casual suggestion can solve a major problem for you.

Do not be afraid of talking to others even if you have to use a different language to communicate with them. Be confident, even if you are a little rusty with a particular technology, you always have something to contribute.

Being brave is the right path to follow instead of being afraid of making mistakes. I am truly convinced that there is no other way to grow as a developer. Experiment and use trial and error to learn and succeed.

Keep learning, and keep improving yourself, and trust yourself. Before you know it, you can be working at one of the best places to work in Mexico. You don’t need luck, your attitude, your high level of proficiency and technical savvy, and being confident in yourself is all you need.