Free from Labels: My Journey to Become a Frontend Developer 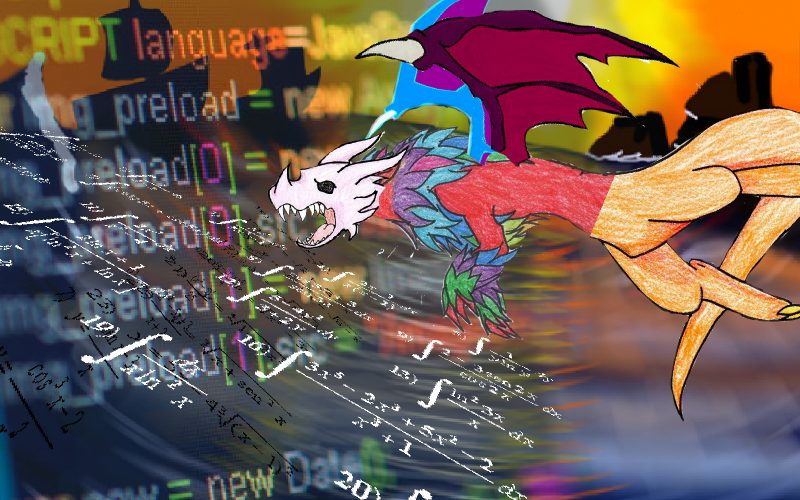 I have always felt I don’t fit in society’s stereotypes.

Humans love to label other humans. Girls like pink, boys like blue. You have nerds on one corner and jocks on the other. If you like heavy metal you are expected to wear black t-shirts and have long hair.

Society tells you should never step out of your box.

But people are more complex than that. Girlie girls like to watch NASCAR racing. Metalheads may hold Britney Spears as their guilty pleasure.

This is why I think haven’t fit in any given box.

I have always liked things that are tagged as “boy stuff.” I prefer video games, swords and robots, and colors besides pink. I never felt less of a girl because of this.

In contrast, I never subscribed to the full tomboy experience either. I hated sports and had (and still have) an obsession with stuffed animals.

I have come to understand that I am divergent, singled out for not fitting in a single group. In the books and in the movie of that name, a divergent is seen as a threat to society. Am I?

I’ve been in the top of the class since kindergarten. That’s a nice way to say that I’m a nerd. But even as an “outed” smartypants, I was never bullied. Other bright kids didn’t have as easy a time.

People would tell me that I should become President or cure cancer. But science and studying weren’t my passion. Instead, I loved to draw.

I used to spend my time creating characters and imagining stories. I would draw them and try to turn them into comic books, or even flip books.

It was around 8th grade when I started to get involved in animation. It became my true passion.

People wondered (out loud) why I would “waste” my talent in something artistic?

In spite of these expectations, I decided to pursue a career in design.

Geeks Did Not Accept Me, Either 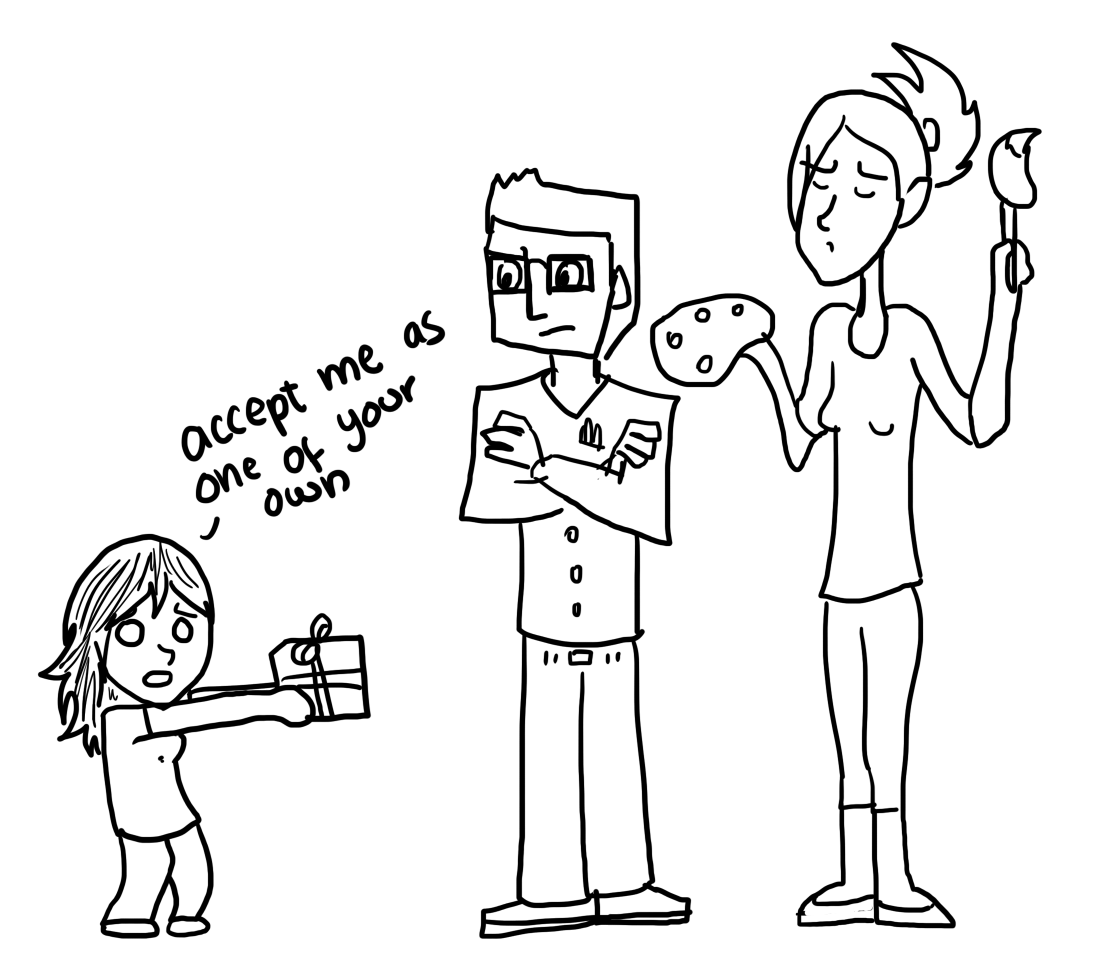 Around this time I found out about the geek community and their culture. Video games and animation actually made people come together. I spent most of my time with the geeks, but was never fully accepted as one of them.

Being a part of this community meant spending all my afternoons around a screen. But I was too into the high school lifestyle.
I liked going to parties, after school activities, and hanging out with the popular kids. My geek friends didn’t appreciate it.

I wasn’t quite sure which way to go and then I got a scholarship to study Digital Media. I enrolled , leaving behind Graphics Design. This allowed me to pursue a degree that had animation and math classes together!

Then I stumbled upon programming. My attention in class was lost that instant.

Programming was entertaining and amusing. I found it exciting to create something functional. I felt I was a programmer.

However, I could not be labeled a programmer because “programmers” suck at visual stuff. Except for video game programmers.

Video games are a unique blend of the arts and engineering.

When creating a game with artists I become the programmer. With programmers, I am the artist. I would feel incomplete only programming or creating art.

Finding Myself as a Frontend Developer

I was told businesses look for professionals to do very specific jobs. So choosing a career meant I had the troublesome task of limiting myself to one field.

That seemed too boring for me. Like, working in the software industry.

I couldn’t picture myself sitting on a lonely cubicle, working on boring stuff, with boring people, during full fledged boring days.

Then I visited Nearsoft and I knew right away that I wanted to be part of “them.”

During my internship at the Nearsoft Academy I learned the difference between frontend and backend development. Ironically, the labels massively influenced my choice. What appealed most to me is that frontend development is smack dab between design and engineering; making functional things that are visually appealing and intuitive.

In this position I get to use my logical-brain talents in a visual and pretty environment. And I get to feel fully satisfied and complete.

Developers and artists are considered two different species, but that’s not true. I inhabit both worlds and so can you.

Don’t let people tie you up in their little boxes.

Leave yourself room to grow. The only limit is your own effort and imagination.

Have you ever felt this way? Please, share your story with me.