Forget about Winning and Losing: Why Retreating Can Be a Win 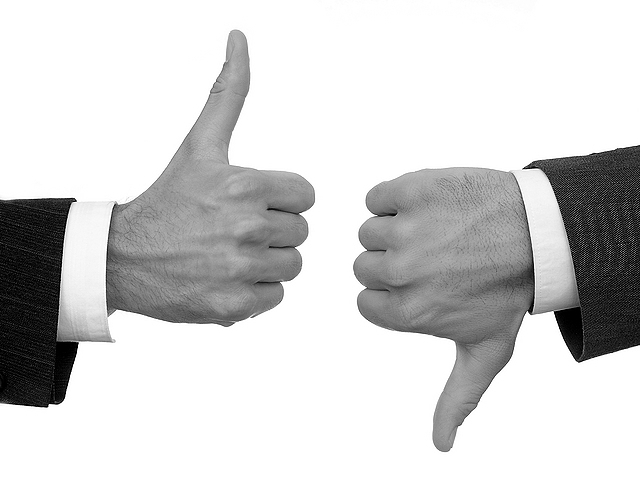 Life is not always about winning and losing. There’s a secret third option. Sometimes the best option is to lose with style (aka., the Buzz Lightyear move).

So, why was it so hard to take a step back?

The simplicity of the narrative of winners and losers is just too attractive! I get the alternative, intellectually, but I have a bit of trouble going for it. The childish and petty competitive drive is a good chunk of my personality.

That being said, I’ve recently had an experience that gave me pause for reflection. This happened while working on a new version of candidate management tool we developed. After working on it for a while, I was convinced that it was ready for production.

Not Ready for Showtime

As soon as we rolled out the new version, complaints and issues faced by the users started to pile up. It became apparent that we had to go back to the previous version, warts and all. But I really didn’t want to admit to it. Here’s when the win/lose mentality comes and messes everything up.

Rather than take this for the learning experience that it was, I was obsessed with getting my work to stick.

To combat the mounting problems faced by the application I was putting in absurd number of caffeine-fueled hours coding to save it. It really should not have amounted to more than an A/B test.

The interactions with my users crept closer to arguments. I worried that going back would mean the death of this little experiment.

From Bad to Worse

It got so bad at one point I caught myself pretty much thinking up plots within plots trying to squeeze more time so I could fix the glaring issues. It was absurd, the whole point about implementing the project was making the lives of my coworkers easier. Instead I forced them to endure (painfully, I might add) an incomplete product.

I finally regained my composure and took the newer version down. Our users got the old, reliable system back. And the developers working on the app got the reprieve we needed to look at the apps fundamental issues.

So, why was it so hard to take a step back and not die on that hill?

Lose the Battle, Win the War

If I had to break down the lessons from this experience into a list, it would go something like this,

Rip the Band-Aid in One Go
Little setbacks are no big deal, but wading through them slowly can be painful for everyone involved.
Align Yourself with the Needs of Your Users
If I had been completely on target with what my users needed, the system would’ve been up in a couple of days.
One of their key needs is that the system be absolutely reliable to do their jobs and it was apparent that our version wasn’t there, yet.
The Game is Never Over
Taking it down wasn’t a loss. I should have accepted as just another bump in the road.