For The Dark Knights of Testing 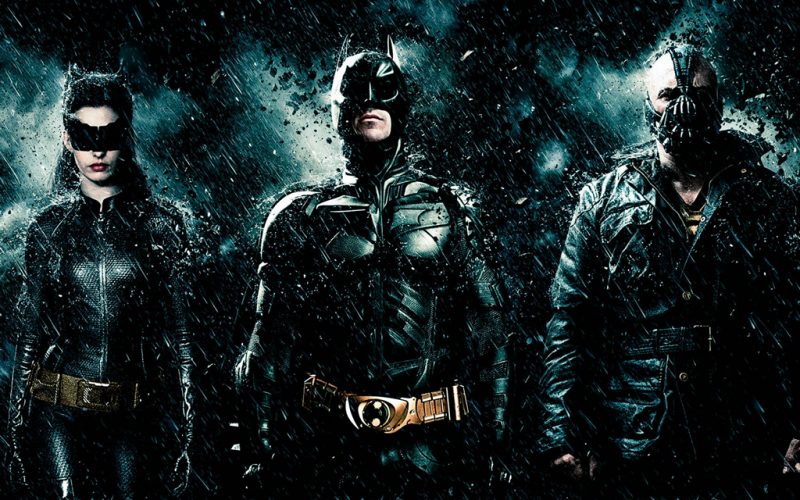 As recent graduate you may not understand everything that’s involved in developing professional software.

As you learn, don’t underestimate the value of good testing and how vital it is to creating world class software.

Ask yourself, do you want to be a magician or a guardian? a protector?

Many new graduates start with the narrow notion of becoming a developer. After all, developers are the closest thing to a magician. They use arcane knowledge and skills inaccessible to the average human to solve problems that impact the world.

They are the Rock Stars, the “cool ones,” “those who know.”

But the world of software development is bigger than that. And creating kickass software takes a lot more than a little magic.

Developing software is one thing, but making sure it works is quite another. And that’s where testers come in.

What the Heck is a Tester?

I was a developer at a company that didn’t have any QA infrastructure or practices in place. So, I was pretty surprised when I saw a vacancy for a Manual Tester at a company in town. A quick glance to Wikipedia answered the easy questions, but created others.

Why would you need to test software? Don’t the almighty developers make sure that everything works perfectly?

What is a White Box? What is Black Box? Why the fixation with boxes?
What are limits? Why use equivalent partitions?

I googled many of these questions and they were easy to answer. But not all.

When Should I Stop Testing?

This is the most common one asked by new testers. And the answer is not so obvious.

Are you done testing, “when you’ve completed all the scheduled tests?” Or, “when you’ve tested all the requirements?” Or … ?
It turns out that the answer depends on many factors. This could be the subject of another blog post.

“… testing is the infinite process of comparing the invisible to the ambiguous, so as to prevent the unthinkable from happening to the anonymous” — James Bach

For one thing, you must judge to what extent to trust or distrust your development team. Are they conscientious or careless? Do they really understand the Stories they are working on? Are the Stories clear and easy to understand?

Without a shadow of a doubt, a good tester must think outside of the box in order to consider these and many other factors.

In the end, it is your job to help your team deliver happy customers.

For more about this, please refer to the ISTQB standard.

The best weapon that you have as a testers is your own curiosity.

As a rule of thumb, you should always question what you’re told. Even when everything seems to make sense, Murphy’s Law tells us that if something can go wrong, it will.

Think about what could go wrong and make sure it doesn’t.

Improvisation guided by intuition and experience also generates large dividends. By simply exploring the application, you will find code errors that otherwise would have never been discovered until it is too late.

As a tester you are there to help prevent leaks and vulnerabilities in software. You are the defender of your company’s reputation.

Don’t let anybody tell you that you are a “party poopers.” Even if you find a flaw in the developers’ magic at 6 p.m. on a Friday, you are still the good guy. At the end of the day, the only thing we seek is that everything is as flawless as possible before you ship.

Remind yourself that you are, “A silent guardian. A watchful protector. A Dark Knight.”