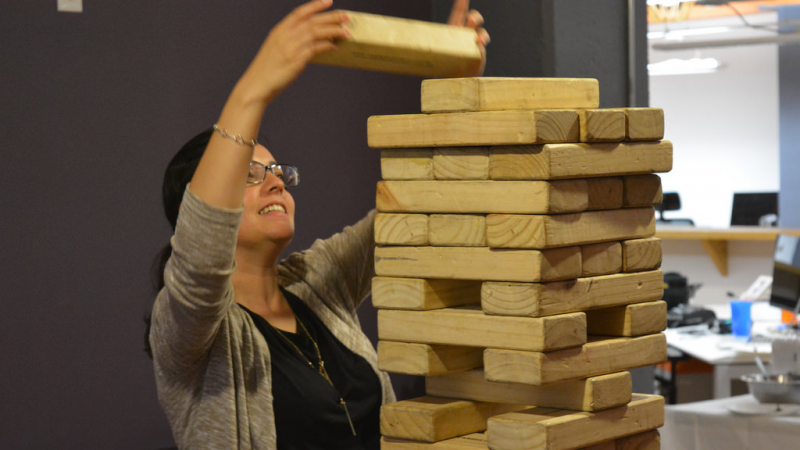 We’ve all been in the situation where the LIKE operator in SQL isn’t good enough for the needs of the task at hand. The LIKE operator lacks the ability to find strings that are similar but not quite the same. This is when the Levenshtein distance algorithm comes in handy.

I didn’t even know about this algorithm until I ran into this situation. It took me a bit, but I finally figured out how to put it to work.

Phil Factor writes about the edit distance and gives an implementation in MS SQL Server’s T-SQL for this algorithm in his post String Comparisons in SQL: Edit Distance and the Levenshtein algorithm.

Other DBMS already come with an implementation. For example, the LEVENSHTEIN function in PostgreSQL, the EDIT_DISTANCE_SIMILARITY function in Oracle, and the EDITDIST3 in SQLite.

The Levenshtein distance is very useful when trying to identify that a string like 931 Main St is the “same” as 931 Main Street. This is a common issue in systems that work with client information such as CRMs. In this scenario, calculating the Levenshtein distance and then transforming it into a ratio based on the length of the largest string can give you the percentage of similarity of the two strings. It is up to you to decide what percentage is good enough to determine that two addresses are close enough to be considered the same.

In the past, I have used a ratio of less than 50% difference with good results.

Obviously, this technique is not only for addresses. It can be used to find similar strings as needed. Spell-checkers use the Levenshtein distance to find words to suggest when a person makes a typo. Ispell suggest words with an edit distance of 1, for example.

An Example in PostgreSQL

Let’s say we have this table with two text columns. Each column holds an address.

This are the sample records. Most of the addresses in each row are the same one but written in a different way. They are the same for a human, but they’re not equal to the LIKE operator.

Let’s use the LEVENSHTEIN function to calculate a ratio of difference and determine which addresses are equal.

Finally, lets add a where clause that checks for a ratio of sameness less than 0.5 to identify the addresses that are the same.

This code filters out the two where columns 1 and 2 are not the same (too far apart, according to the algorithm). Above, these are the ones with a ration higher than 0.5 (i.e., rows 4 and 7).

You can see the example above in this SqlFiddle.

If you have any questions about this, please reach out to [email protected].