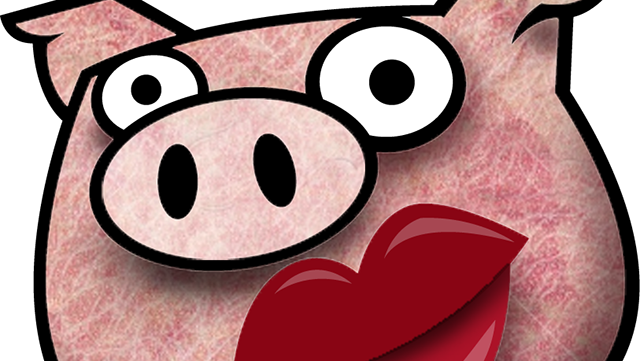 Unless you live under a rock, you’ve already heard about the much ballyhooed relaunch of Parse under the Facebook umbrella.

But these are the very early days for IoT and Big Data. Make sure your plans include keeping up with the changes that will inevitably come along as this technology evolves.

As of the launch,

… most of the Parse platform is still hosted on the Amazon cloud, where Parse originally built its platform.

More significant than infrastructure changes, making Big Data really work will involve a shift to Functional Programming.  This shift will take time and it will be even more dramatic than the transition from procedural to Object Oriented programming.

It is not as simple as learning a new programming language. Developers will have to embrace a move from an imperative to a stateless world. This is going to involve a lot of trial and error, with the emphasis on error (followed by many rewrites).

Work with the best tech companies in the world, in a community that cares about you. 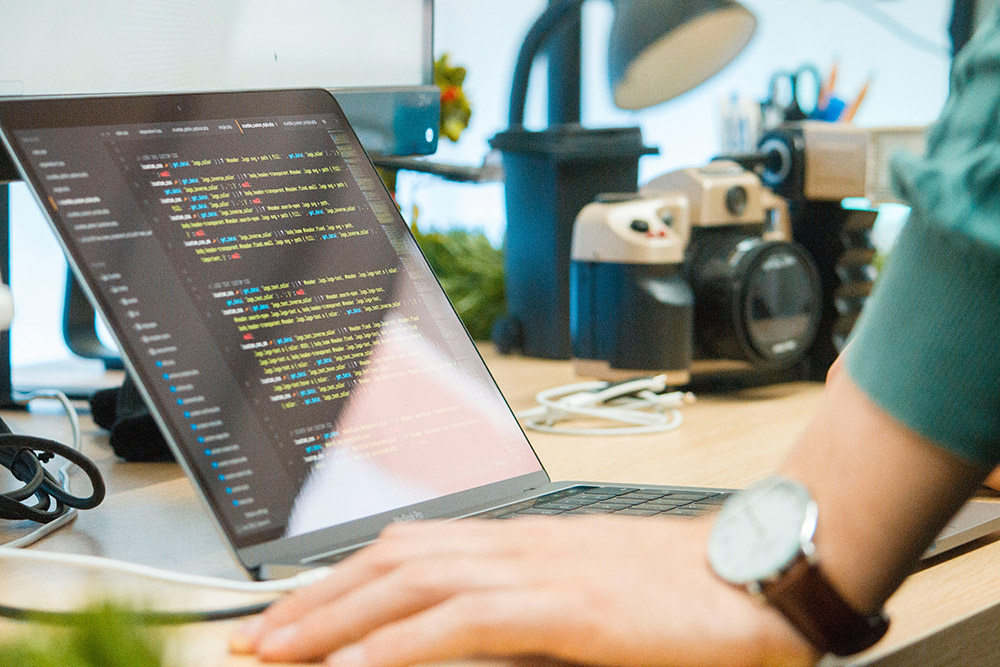