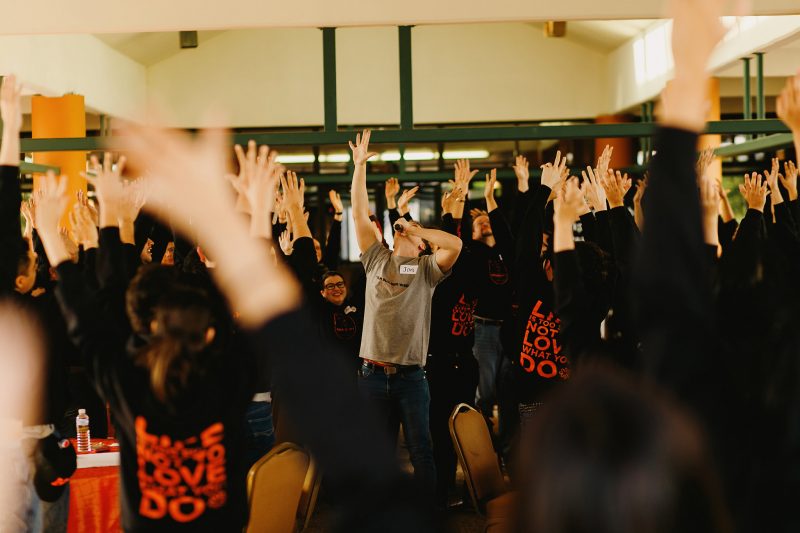 Software development is commonly framed by a project. In traditional project management settings the term commonly used for participants is “resources.”

Although the term lends itself to facilitating some tasks in planning, it has indeed a considerably negative effect on people. This is why I think we should refer to “people,” not resources.

Yes, “resources” is used a lot in planning, but that doesn’t make it right.
By looking online, the term resource is almost universally used to refer to project participants. Project management tools have a ‘resource sheet’ where different assets can be documented, and it includes the people, too.

It’s now sadly common to hear project administrators use such terms as “resources assigned to tasks,” and the like.

This terminology was used and popularized by Henri Gantt (1861-1919), who worked alongside Frederick Taylor (1856-1915). They famously created of what is known as the school of Scientific Management.

However, when people are viewed solely as labor units, they are dispossessed of their personal, intrinsic value. When they are treated as objects to exploit, we lose their active participation.

The term was dehumanizing then and it is even more so today.

When people are viewed solely as labor units, they are dispossessed of their personal, intrinsic value

Scientific Administration is a museum piece. Nevertheless, some of it carries into present days software projects.

But people can react to unexpected situations and are able to identify opportunities. They are not passive resources. They offer greater value.

Language is the vehicle of thought and culture. Language which is capable of conveying the richness of human experiences dignifies and frees the human spirit.

Calling people resources, or worse, thinking of people as resources is a crime we need no longer commit.

Be respectful of language, and refer to people for what they are, not how they can be exploited.

By using “person” and “people” in project management and software development lingo, we are bringing all the richness and uniqueness of who we are into it. And, most importantly, it is a reminder that, at the end of the day, people are what truly counts.

Language is a vehicle of culture and thought. If we misuse language, we will end up harming ourselves. This also applies to technology and software projects.
What is at stake is too important. We all win when using the correct terms and leaving behind the offensive ones.

And think about it, are you a “person” or a “resource?”