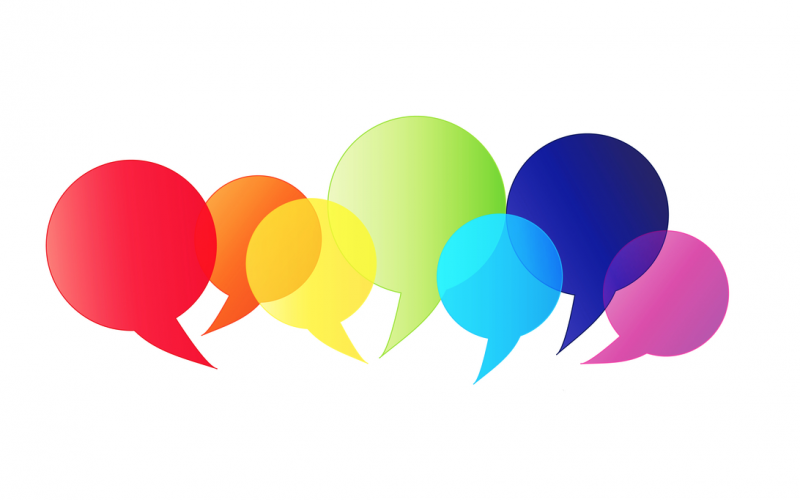 It takes a while to learn to really communicate well.  In the meantime small mistakes can lead you to big problems. Here are six-plus basic tips and tricks that we have learned the hard way and that could help you.

Don’t try to solve the problem by yourself before communicating it.  If there is something wrong, let your team know about it. Yes, it is hard and you might be trolled but is the right thing to do and you will get the help you need sooner rather than later.

When you are asked a question, answer it.  Don’t go into a long, verbose explanation of the whys and wherefores first.

Saying YES when you don’t mean it does not eliminate the confrontation. It simply delays it. And it will be worse then.

Be honest. When you find yourself tempted to agree, express your true opinion, even if it hurts (temporarily).

Once you’ve responded to the specific question then follow it up with whatever clarification are needed.  But only if they are really needed!  Check with the other person and if there’s no need for clarification or further explanation, then save each other some time.

Never Leave People in the Dark

How often do people have to ask you for status?  If they ask often, then you are obviously not providing enough information on a regular basis.  Or maybe you are not being clear enough.

Avoid Saying YES When You Really Mean NO!

After looking over a number of Stories, we estimated that it would take two weeks to implement them.  As we discussed this in our Sprint planning meeting, it turned out that some of the stakeholders were expecting them to get done in four days.  That was a big difference in expectations.

Instead of saying “yes,” just to avoid a confrontation, we explained our assumptions and the rationale behind our estimates.  After much hemming and hawing, they went along with us.  In the end, we delivered on time, as per our estimate.

That brought the team closer and the dev team gained the trust of the other stakeholders.

You’ll rarely regret saying no.  But you’ll often wind up regretting saying yes.  Saying no may lead you into confrontation and will make you feel uncomfortable for a bit. But the alternative is even worse.

No too many options here: if you can’t do the work, then your answer is no.  Better to under promise and over deliver.

It Can’t Wait, but Can You Deliver?

If it can’t wait, and you can deliver, then do so, on time.

There are lots of thing that can’t wait or else they’ll become a big problem, for example, blocking issues, questions, suggestions, notice of days off, etc.

In an earlier project, I noticed an email that needed a quick response from another fellow in the team.  It was addressed to him, but several others, including myself, were copied.

When I asked him about it, it turned out that he had more than 50 unread emails that he had not responded to.  As he explained, “I read the subject line and I didn’t think they were directed at me, so I didn’t read them.”

If you find yourself writing a long email, then it should probably go into a document instead.

No matter the subject line, you need to read emails sent to you.  If it makes sense, asked to be taken off the Cc: list.  Otherwise, answer the emails, even if it is to say “I don’t know.”

Be Clear (and Make Sure Others Are Clear)

Because poor communications on your part inevitably will make your team uncomfortable, inefficient, and, worse, ineffective.

Poor communication will give people a negative perception of you, and it will take a long time and a lot of effort to undo it. In the meantime, people may not want to work with you.

Avoiding these problems may not be easy, but it is simple. Commit to being honest and clear above all. Follow these tips and you’ll be well on your way of improving your communication skills.

And Speaking of Communications …